Inszenierung des Rechts - Law on Stage [6 Jahrbuch Junge Rechtsgeschichte - Yearbook of Young Legal History 2010] is now available through www.amazon.de. The book (344 pages) contains a selection of 15 papers presented at the 16th European Forum of Young Legal Historians organized at the Johann-Wolfgang-Goethe-Universität in Frankfurt in March 2010. Among those, one of my own: "Law on the Diplomatic Stage: the 1725 Ripperda Treaty".


In this conference paper, redrafted to a full article, I treat the discursive power of the "Balance of Power"-principle in the "thirty years of peace" following the Peace of Utrecht (1713). Starting from the criticism formulated by Heinz Duchhardt (Univ. Mainz) on the relative absence of the concrete wordings in treaties, I take the Ripperda Treaty (May 1725) between Emperor Charles VI and king Philip V of Spain as an example of inverse normative power. Even though the agreement clearly violated the Utrecht system and was quickly condemned as such by the other European players, the drafters tried to present the situation as if they were actually adhering to it. 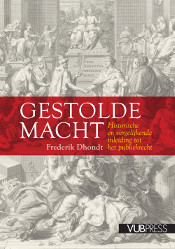 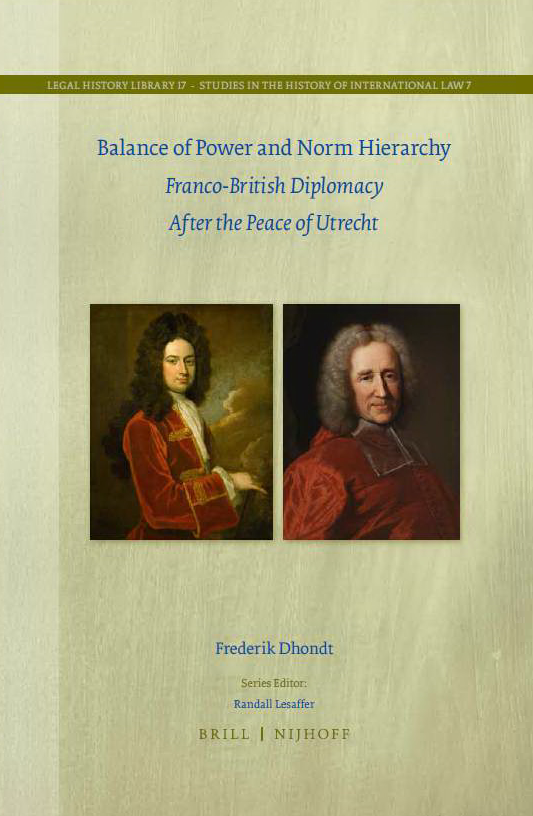 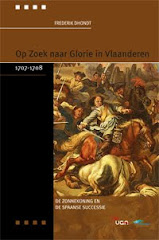